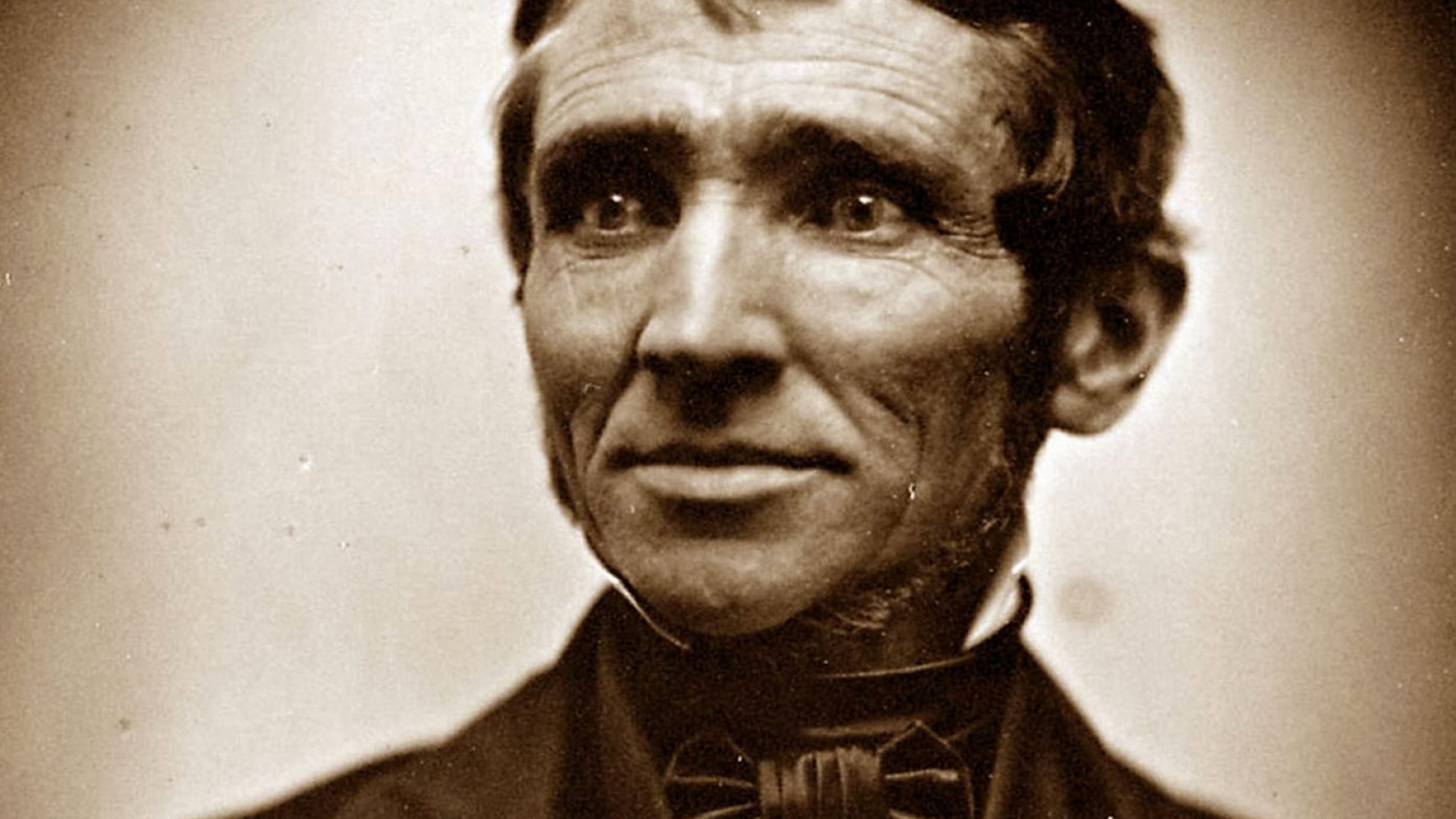 Let’s go back in time with the history of rubber

Knowing the history of rubber is interesting, precisely because it is a very present element in our daily life. We take this material almost for granted, but the truth is that we are faced with the fruit of so much research and numerous technological discoveries. Have you ever wondered what its origin and history are up to the present day?

The history of natural rubber begins at the time of the Conquistadores. These well-known historical figures noticed the indigenous use of rubber to waterproof various artifacts. But from the end of 1500 to the end of 1700 this material, also due to its scarce availability, was not used. What else should you know on the subject?

The history of rubber continued to move forward slowly and became known in Anglo-Saxon countries for its first use, as it was ideal for “erasing” if rubbed, hence the name “RUBBER” from the root “to Rub” which means to rub.

After several discoveries, the first factory of this material was opened. This happened in 1803 in Paris. A further step forward was subsequently taken by the Scottish Charles Macintosh who, a few years after the opening of the facility, discovered that benzene could prove to be an excellent solvent for rubber.

Its use was in fact delayed by the problem of being able to dissolve and use it more easily. In any case, even after melting it remained sticky and for this reason it was interposed between two layers of fabric.

Some time later, Thomas Hancock started making raincoats and later began using this natural product for making gloves, socks and other clothing. From that moment on, the history of rubber saw numerous evolutions and this material began to be used for many different uses.

A very important stage in its diffusion is with Charles Goodyear. This man invented about the vulcanization process in 1839, through the use of sulfur. He discovered that thanks to it, the rubber lost its stickiness and did not undergo mutations as the external temperatures changed. It also had a different mechanical stability.

The use of rubber, from the past to the present day

After the discovery of vulcanization, rubber became the protagonist of an unstoppable development process in many different production sectors. For example, in 1955 in the UK, it was mixed with bitumen for the first time. This compound was used to cover the roads and make them more easily passable. Also in the 1950s, the history of rubber tells us that new uses for this material began to be studied, especially in the construction sector.

As an example of the resistance of natural rubber, a few years ago in London a bridge over the Thames built in the late 1800s was dismantled, which had natural rubber supports. These supports were analyzed and it was discovered that only the layer immediately on the surface was altered (after over a century) while almost all of the piece was still intact and fully functional.

For many years, in order to optimize metropolitan railway networks all over the world, rubber has been used for the production of cushioning pads.

Today, the history of rubber continues to be written in step with a very flourishing industry and always at the center of great news and discoveries. Thanks to modern technology, currently different compounds can be created, useful for producing synthetic rubbers of various kinds.

With these materials it is possible to obtain very resistant, long-lasting and functional products, able to satisfy any need in different areas. Synthetic rubber is used to produce products for daily use and in the construction field. It is also very useful for the transport sector and the automotive industry.

There have been many attempts to replace them, even with very modern thermoplastic materials, which have excellent properties and are elastic. But unfortunately with the temperature and the friction the thermoplastics degrade quickly and lose their characteristics and all that remains is to use the “old rubber”.

To date, the history of rubber even crosses with biotechnology and the aerospace industry. This material is an integral part of the daily activities of many companies and industries. At Cavallero Gomma, for example, we use it to produce high quality industrial items. Discover our solutions as soon as possible! 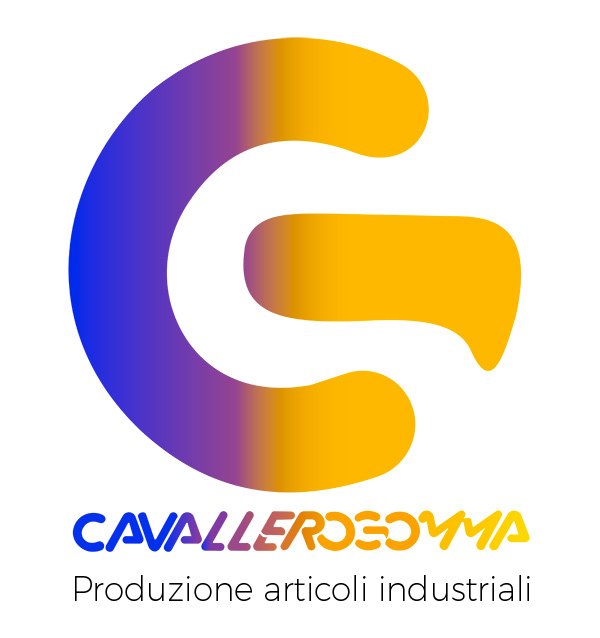